In Jilib, a senior Al Shabaab figure was confirmed dead. 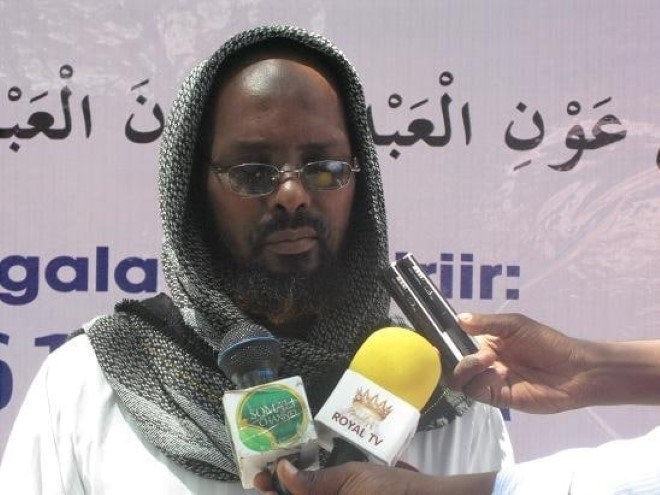 According to a statement from the government, a senior al-Shabab member who was hurt during a security operation by the Somali army last month on the boundary between the Lower and Middle Shabelle districts died from his severe wounds in Jilib town in Middle Jubba.

In a statement released on Thursday, the Somali authorities claimed that Mohamed Hassan Omar, also known as Abu Abdirahman, was a senior member of the organisation and was in charge of deceiving young people.

In a statement, Al-Shabaab acknowledged the passing of their former Banadir leader, but claimed that Omar had passed away due to an unidentified ailment.

The sheikh passed away last Thursday in Jilib area of the Islamic province of Juba after battling illness for a few days.

The second top al-Shabab figure to be killed in the last two months was Abu Abdirahman. Over a thousand insurgents were slain in the most recent six months, and during the latest offensive, government forces and local clan militia forces liberated hundreds of communities.

One of the co-founders of the militant organization al-Shabab, Abdullahi Nadir, was reportedly killed in a US airstrike in October, according to the nation’s communications ministry. Ahmed Diriye, the group’s alleged ailing head, was purportedly replaced by Nadir.