In just one week, the number of cases of monkeypox in the United States has more than doubled, with 20 cases now confirmed. 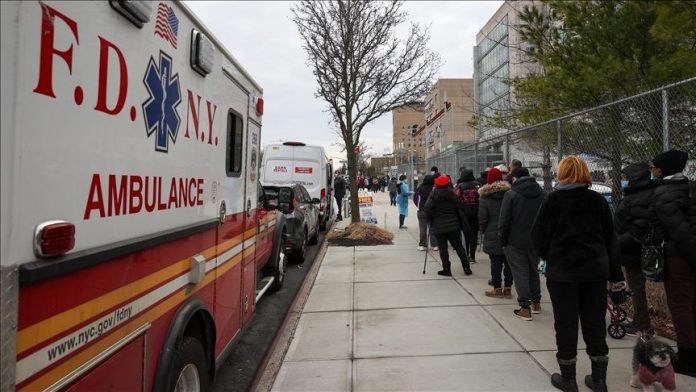 The Centers for Disease Control and Prevention (CDC) stated on Friday that the number of monkeypox cases had more than doubled in the last week to 20 across 11 states.

This figure includes both confirmed and suspected instances, the latter of which is presumed to be monkeypox unless it is proven otherwise. The figure is expected to grow, according to officials.

The CDC has specific information on 17 cases, with all but one involving gay, bisexual, and males who have sex with men. Fourteen of the patients had recently returned from a trip overseas.

Health professionals have frequently stated that the virus is not specific to any one group and that it is inappropriate to respond to the illness from a stigmatizing perspective.

Monkeypox usually begins with flu-like symptoms and swelling in the lymph nodes before a rash begins to form on the face and body. Symptoms can take up to 21 days to appear after exposure.

Hundreds of cases have been detected worldwide since cases were first detected in Europe and the US last month. The virus is endemic to western and central Africa.

The US currently has two vaccines to fight the virus in its national stockpile, and the CDC has begun distributing it to states.