In Mahas’s twin suicide bombing, a family was massacred. 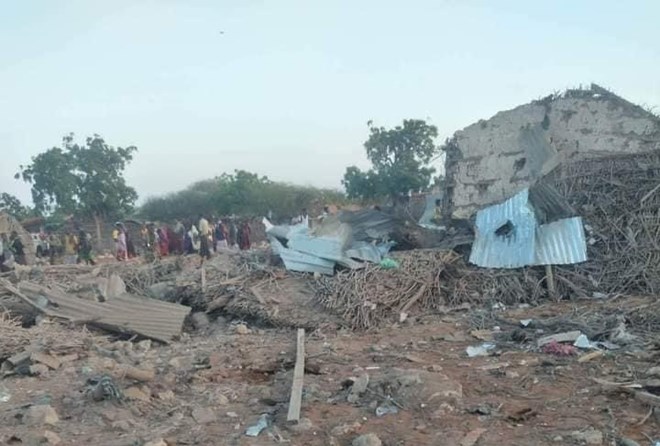 According to a local, the explosion killed over a dozen people and caused extensive property damage. According to the witness, the majority of victims were from a single family, which lost 10 out of 11 members.

Two Toyota Surf SUV cars are thought to have entered Mahaas from the Wahbo area in Galgadud, which was taken over by government forces from Al Shabab terrorists before withdrawing again in mid-November.

The first explosion was reported to have targeted a residence where government officials leading operations against Al Shabaab were staying. Officials, however, were not there at the time of the explosion.

Although no one has claimed responsibility for the incident, the Al Shabaab insurgency is suspected.

This week, the extremist outfit is accused of carrying out two kidnappings in the Hiiraan area. The gang abducted nine people in a carjacking-ambush on Friday before abducting another 20 people on Monday.