In Mogadishu, a deputy district commissioner was killed in a car bomb attack. 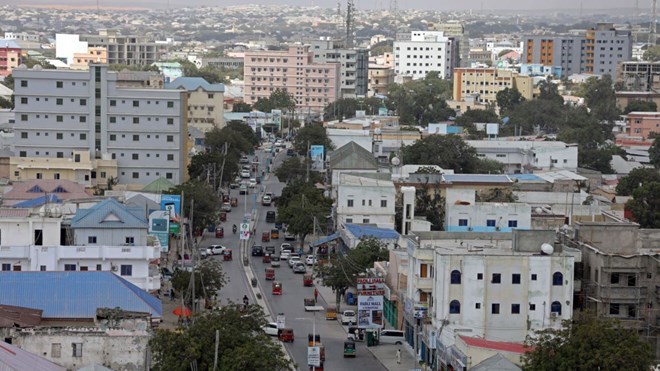 Moalim Hussein Filaweyne, the Deputy Yaqshid District Commissioner for Administration and Politics, was murdered in an IED blast in Mogadishu on Sunday night.

According to district administration officials, the deceased was killed by a bomb planted in his automobile in the Karaan district’s Bula Maxaay neighbourhood.

Security forces apparently conducted a search for the attackers at the scene.

There has been no claim of responsibility for the incident. Nonetheless, al Shabaab is known to use roadside bombings and direct strikes to target government officials.

The attack comes barely a week after al Shabaab launched a 30-hour assault on Mogadishu’s Hotel Hayat, killing at least 21 people and injured 117 others.