In Mogadishu, a former election delegate was shot and killed. 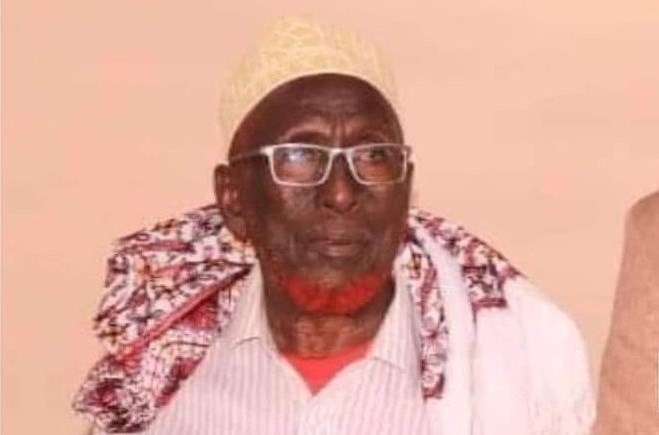 Mogadishu – Yusuf Dahir Kheyre, a well-known peace activist in Mogadishu, was shot and killed by gunmen.

He died in Erdogan Hospital or Digfer Hospital, where he had been treated for bullet wounds he had received during the attack.

In Somalia’s federal parliamentary elections, Kheyre was a delegate.

Security forces came on the area after the assassination and conducted an operation, but no arrests were made.

Although it is uncertain who carried out the assassination, Al-Shabaab has promised to kill people who participated in the election.