In Mogadishu, a mortar attack kills one and injures three more. 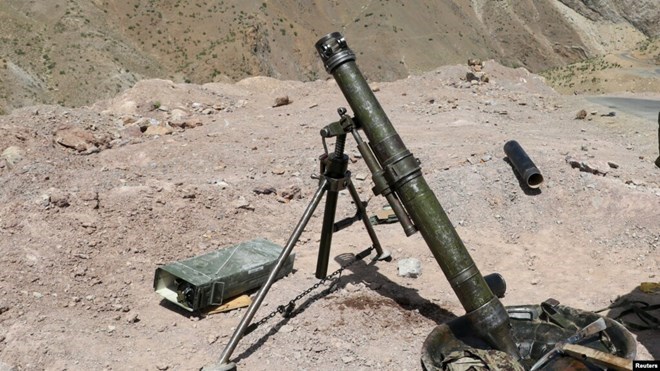 On Wednesday night, numerous mortar bombs struck in different districts of Mogadishu, killing at least one civilian and injuring another.

One civilian was murdered in the Hamarweyne area, according to residents, when a mortar fire hit near Case-Italia. Other mortars that hit the Boondeere and Shangani neighbourhoods injured three more people.

The security services have yet to respond to the attack.