In Mogadishu, a prominent civil society leader has died. 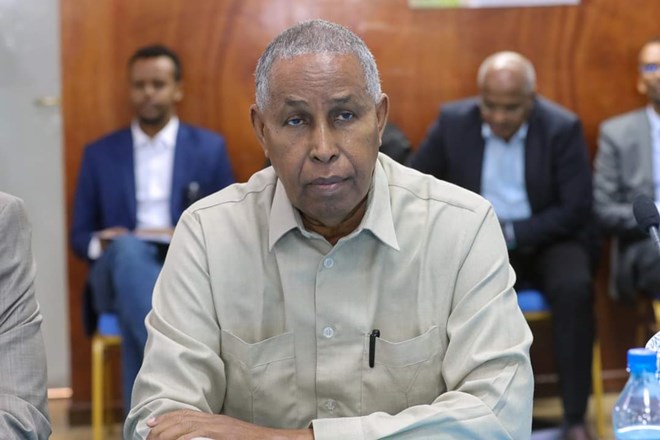 His relatives and acquaintances verified that a well-known and well-respected peace campaigner died in Mogadishu on Saturday night.

After a brief illness, Abdullahi Shirwa died at his home. Since the breakdown of Somalia’s central government in 1991, Shirwa has been a visible leader of Somalia’s civil society. He was the chairman and co-founder of the Somali Peace Line (SPL), a local conflict mediation NGO founded in 1995. He was also a part of Mogadishu’s Civil Society in Action, an umbrella organization that brought together around 12 different Mogadishu-based organizations.

Reporters from all over the world have asked Shirwa to offer on-the-ground coverage of Somalia’s post-war capital over the years.

Following Somalia’s most devasting terrorist attack, the catastrophic Zobe bombing in October 2017 that killed close to 600 people, Shirwa sprung into action and led a team that collected $4.4M for children who became orphans in the wake of the bombing.

Most recently, he was working on a national drought response team.

Dozens of prominent Somalis have taken to social media to offer their condolences to Abdullahi Shirwa’s family, including Prime Minister Roble, who described Shirwa as a national hero who dedicated his time to serving his people.

“I ask God for patience and faith in his family and the people of Somalia he left behind and for him to make Jannatul Fardowsa his home.”