In Mogadishu, the Somali President opens the NCC meeting. 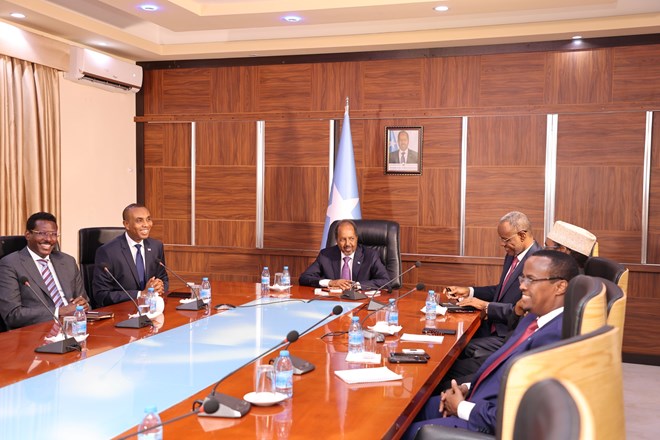 The National Consultative Council met on Sunday in Mogadishu, under the chairmanship of Somali President Hassan Sheikh Mohamud.

The Federal and Federal Member States will talk about the security of the nation, accelerating drought response, and battling al Shabaab during the two-day summit.

Prior to President Mohamud’s trip to New York for the UN General Assembly meeting, Mogadishu is seeking to strengthen its cooperation with the Federal Member States during the meeting.