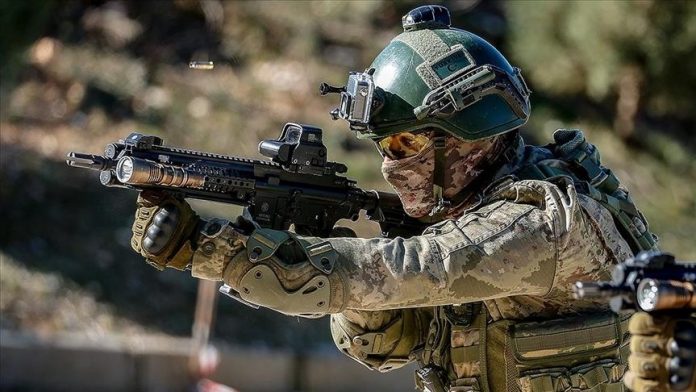 The terrorists were hunted down while attempting to infiltrate and carry out assaults in the Operation Peace Spring and Operation Olive Branch zones, according to the ministry’s Twitter account.

The struggle against terrorism would be pursued with vigour, it added.

The phrase “neutralize” is used by Turkish authorities to signify that the terrorists in issue surrendered, were killed, or were apprehended.

Since 2016, Turkiye has launched three successful anti-terror operations across its border in northern Syria to prevent the establishment of a terror corridor and allow civilians to return to their homes in peace: Euphrates Shield (2016), Olive Branch (2018), and Peace Spring (2019). (2019).

In its more than 35-year terror campaign against Turkiye, the PKK – listed as a terrorist organization by Turkiye, the US and EU – has been responsible for the deaths of over 40,000 people, including women, children and infants. The YPG is the PKK’s Syrian offshoot.