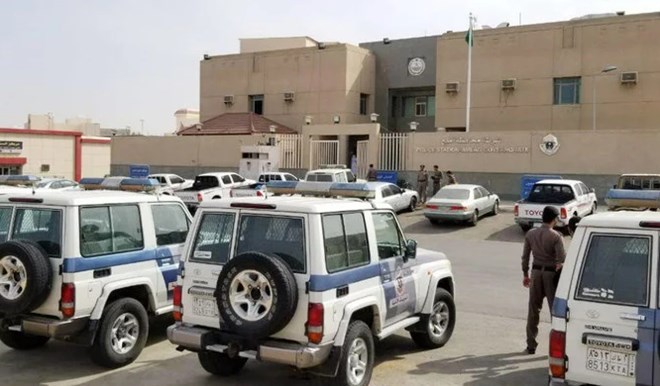 Saudi authorities arrested 14,253 people in one week for breaching residency, work and border security regulations, according to an official report.

From Dec. 1 to 7, a total of 8,610 people were arrested for violations of residency rules, while 3,451 were held over illegal border crossing attempts, and a further 2,192 for labor-related issues.

The report showed that among the 438 people arrested for trying to enter the Kingdom illegally, 43 percent were Yemeni, 48 percent Ethiopian, and 9 percent were of other nationalities.

Another 117 persons were apprehended as they attempted to enter neighboring nations, and 21 of them were detained for their involvement in transporting and housing violators.

According to the Saudi Ministry of Interior, anyone found to be supporting illegal entry into the Kingdom—including by providing transportation or shelter—could face a maximum 15-year prison sentence, a fine of up to SR1 million ($260,000), or the seizure of their property and cars.

In Makkah and Riyadh, you can report suspected infractions by calling the toll-free number 911; in other parts of the Kingdom, you can call 999 or 996.

Additionally, from November 24 to November 30, the Saudi authorities detained 8,148 persons for breaking residency laws, 2,126 for breaking work laws, and 3,859 for crossing the border illegally.