In response to Putin’s announcement of military mobilisation, top EU diplomats will meet in New York 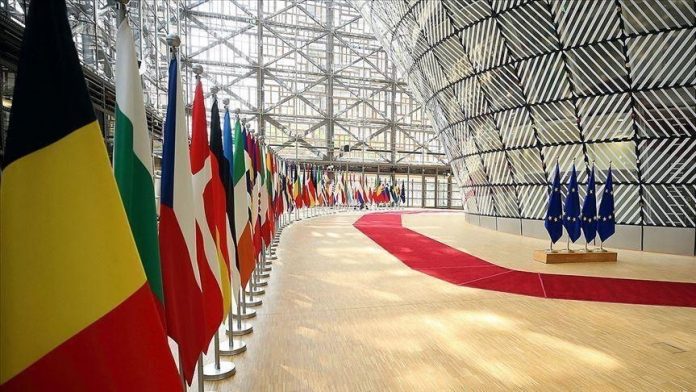 In response to Russia’s decision to partially mobilise its reserves to bolster its armed forces and its plans for referendums in some regions of Ukraine, the foreign ministers of the European Union will meet urgently in New York.

Josep Borrell, the head of the EU’s foreign policy, said in a statement on Wednesday: “Tonight, immediately after hearing about Mr. Putin’s words, I am convening an extraordinary and ad hoc informal meeting of the European Union’s Foreign Ministers with the purpose of agreeing on a common line.”

“The common line, I am sure, could be summed up as saying that we will not be intimidated and we will continue our full support for Ukrainian sovereignty and democracy and continue working for this war to end as soon as possible – before going into bigger challenges, before facing bigger threats, and before having to react to such threats,” Borrell added.

He posted on Twitter, “Tonight, I am convening EU Foreign Ministers, gathered for UN General Assembly in New York, to agree on our line.”

In order to support his waning war effort in Ukraine, Russian President Vladimir Putin announced earlier on Wednesday that 300,000 reserve soldiers would be called up nationwide. In doing so, he issued a dire warning in advance of upcoming referendums in regions of Ukraine that the West has denounced as a “sham” attempt to annexe more of its territory.