In talks with Azerbaijani and Armenian counterparts, Blinken calls for peace. 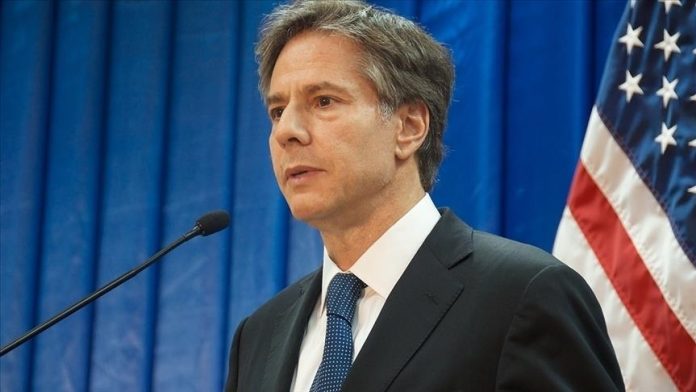 According to the State Department, US Secretary of State Antony Blinken discussed maintaining peace with his Azerbaijani and Armenian counterparts in New York on Monday.

“Secretary Blinken expressed condolences for the loss of life and emphasised the importance of avoiding further hostilities, emphasising the importance of returning to the peace process. They talked about next steps, and the Secretary encouraged both parties to meet again before the end of the month “Price stated.

Blinken tweeted during the direct talks, “It is time for troops to disengage and diplomats to return to the table.”

Following border clashes that claimed lives on both sides, Azerbaijan and Armenia recently reached a cease-fire.

Since 1991, when the Armenian military occupied Nagorno-Karabakh, a territory internationally recognised as part of Azerbaijan, relations between the former Soviet republics have been strained.

Several cities, villages, and settlements were liberated from Yerevan during new clashes in the fall of 2020, which ended with a Moscow-backed truce. In Azerbaijan, the peace agreement is regarded as a triumph.