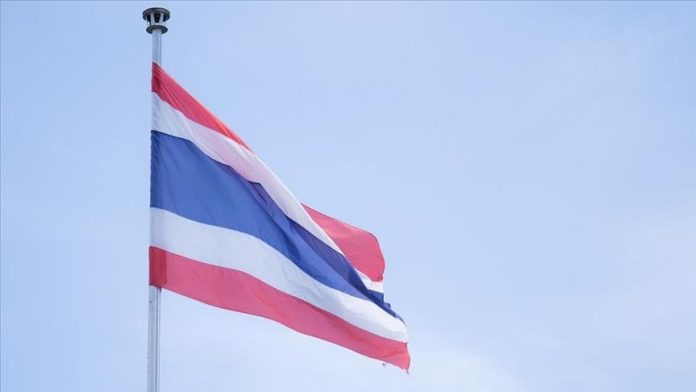 Local media reported that at least eight people were missing after an oil tanker caught fire and detonated at a dockyard in central Thailand on Tuesday.

According to the local Bangkok Post, the empty tanker was undergoing routine maintenance at Ruammitr Dockyard on the Mae Klong river in Muang district, Kanchanaburi province, when it caught fire and detonated.

Because the explosion could be heard and felt for several kilometers, it also caused damage to surrounding houses.

The Marine Department afterwards announced that the fire had been extinguished. However, eight workers remain unaccounted for, they added, adding that the search is underway.

According to the newspaper, an official investigation into the incident has been initiated.