In the 2017 fatal attack on a Somali taxi driver, a man pleads guilty to robbery and conspiracy. 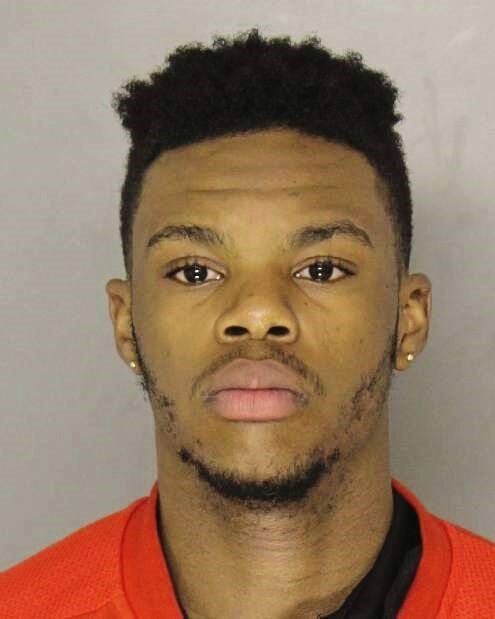 A Beltzhoover man pleaded guilty to his role in the five-year-old fatal attack on a Z Trip cab driver on Wednesday.

Hosea Moore, 25, pleaded guilty to robbery and conspiracy in exchange for a charge of criminal homicide being dropped because he cooperated with authorities.

Judge Elliot Howsie of Allegheny County Common Pleas will sentence him on Aug. 2.
Moore was one of four males charged in the attack on Ramadhan Mohamed, a 31-year-old Somali refugee, on February 21, 2017.

The four co-defendants — Moore, Daniel Russell, King Edwards, and Christen Glenn — allegedly planned to rob someone that night, according to authorities. Russell booked a cab to pick him up at 2 a.m. on Climax Street in Beltzhoover with the intention of robbing the driver.

When Mohamed arrived, police said, Edwards and Russell got in the back seat to distract him, and Moore opened the driver’s side door and punched Mohamed in the face.

Mohamed was then dragged from the car, and beaten and kicked.

Moore testified during Russell’s November 2019 trial that he only participated in the attack on Mohamed because his friend made fun of him for not knowing how to rob someone.

Moore told the jury that after he punched Mohamed through the car door, but then backed away and never struck him again.

At trial, Russell, 25, was found guilty of second-degree murder, which carries a mandatory penalty of life in prison without parole.

Edwards pleaded guilty last month to third-degree murder, robbery and conspiracy. He was ordered to serve 19 to 38 years in state prison.

Glenn, 24, is scheduled for trial in September.