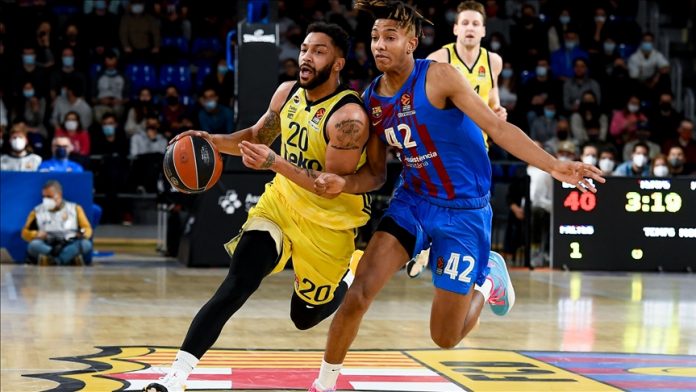 In a Turkish Airlines EuroLeague Round 32 game on Friday, Barcelona defeated Fenerbahce Beko 88-67.

At Palau Blaugrana in Barcelona, Nikola Mirotic and Alex Abrines each scored 18 points to help the team win.

Marko Guduric led the Yellow Canaries in scoring with 15 points.

Barcelona maintained their lead in the EuroLeague standings with a 20-5 record after their third consecutive victory.

Results from the EuroLeague on Friday: