In the Hiiraan region, a landmine kills one child and injures two others. 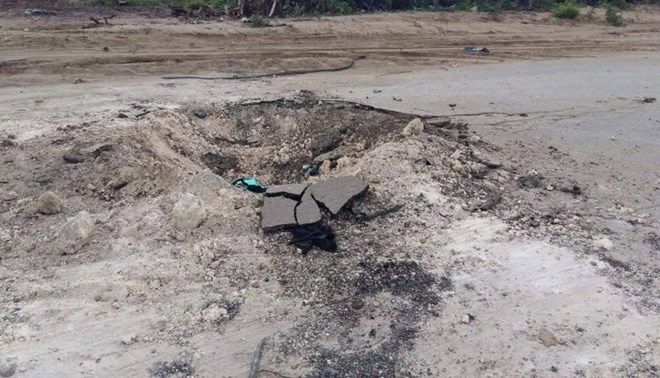 – On Monday, a landmine exploded as two children, aged 10 and 13, were returning home from a Quranic school in the Miiradde region, 40 kilometres southeast of Beledweyne town. One child was killed and two others, also children, were injured.

Mohamed Somali, the hospital’s director, revealed that one of the two injured kids had fractured bones and suffered serious injuries to his genitalia.

“Two kids with landmine wounds were brought to us. The patient, a 13-year-old with a general genital injury, is the most severely hurt. His left arm and leg had broken bones. We are keeping a close eye on their health and will try our best to care for them here “Dr. Mohamed Somali said.