In the middle of a confrontation with Deni, Puntland’s vice president shuffles his cabinet. 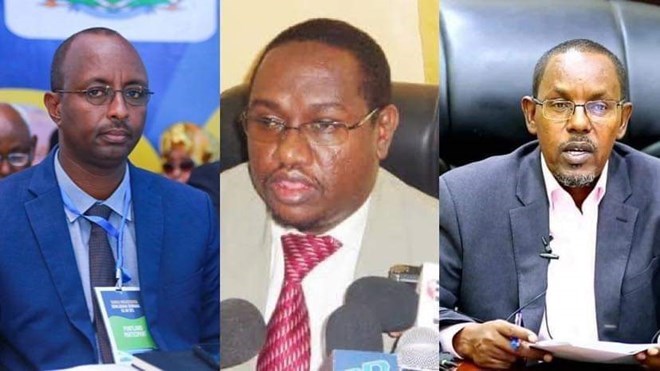 On March 19, Said Deni declared his candidacy for Somali president, defying calls from legislators to resign and hand over control to his deputy.

Last month, Said Deni invalidated any directives by Vice President Ahmed Karash. He urged all government agencies to carry out their duties and not comply with any decree inconsistent with the Constitution and other regulations of the Government Puntland as stated in Article 138, paragraph 2 of the Puntland Constitution.