In the midst of a devastating drought, Somalia is pleading for immediate donor assistance. 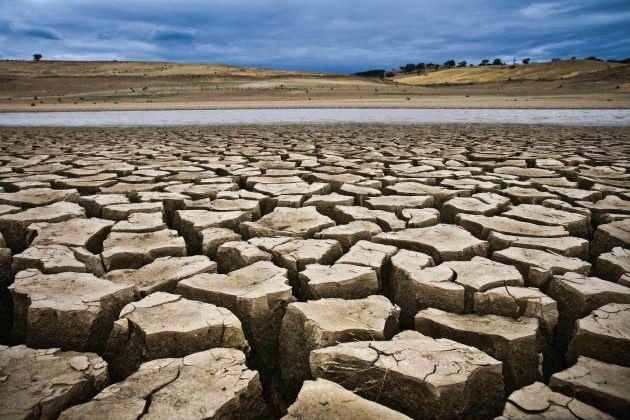 Somalia made a humanitarian appeal on Monday, claiming that 6.1 million people are at risk of starvation due to a catastrophic drought that has ravaged numerous sections of the nation.

The newly appointed Special Envoy for Humanitarian Affairs, Abdirahman Abdishakur Warsame, said he has held a series of meetings to effectively and urgently address the impact of the severe drought on the country, which is currently in a situation of crisis requiring immediate action.

“Now is the moment for foreign partners who are known to assist the people of Somalia, who have a long history of assisting one another, to assist at this vital time,” Warsame said in a statement released in Mogadishu, Somalia’s capital.

According to the United Nations, Somalia faces a heightened risk of localized famine in six communities if food prices continue to rise and humanitarian assistance is not sustained.

The UN has called on donors to deliver on pledges and commitments made in April at a high-level event in Geneva focused on humanitarian needs in the Horn of Africa.

Since his appointment last week, the special envoy has been engaged in data collection and consultative meetings with various agencies previously involved in humanitarian, development and drought relief including the United Nations, foreign nations and the private sector.

He said his consultations revealed that at least 6.1 million Somalis are at risk of food insecurity; widespread lack of awareness among the communities; the need for emergency; and inadequate humanitarian assistance in the country to cover the needs.

“In order to address the above issues, there is an urgent need to make various appeals to international donors and governments that are friends of Somalia, and to facilitate the work of various aid agencies which is necessary to prevent the drought from turning into a famine,” Warsame said.

He said political leaders also need to work together to tackle the drought which has internally displaced nearly 700,000 people.

“When we work together and share what we have, the world and others can help us. Please save your brother and sister before they are no more,” he added.

The UN agency said the drought is compounding severe vulnerabilities and humanitarian needs caused by decades of protracted conflict and insecurity, climate shocks and disease outbreaks.