In the midst of a diplomatic reshuffle, Erdogan appoints a new ambassador to Somalia. 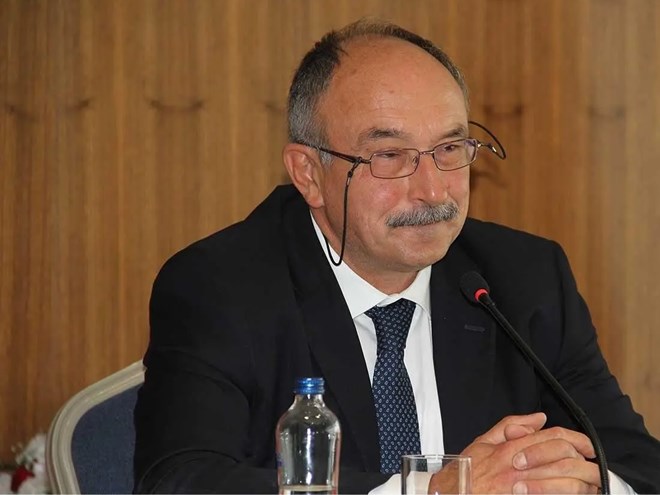 After President Recep Tayyip Erdogan issued a decree reshuffling ambassadors globally on Saturday, Turkey’s ambassador to Somalia, Mehmet Yilmaz, was summoned back to Ankara and replaced with Ibrahim Mete Yagli.

Just before the new year, the decree was published in the Official Gazette.

Yilmaz, Turkey’s representative in Mogadishu since December 2018, made a variety of important accomplishments, but he will be recognized for raising the number of Somali students studying in Turkey.

Ibrahim Mete Yagli, a career diplomat who joined Turkey’s Foreign Ministry in 1986, will succeed Yilmaz.
Yagli worked as a First Undersecretary at the Polish Embassy in 2005 and as the General Directorate of Multilateral Economic Affairs at the Ministry of Foreign Affairs in 2008. He was the Consul General in Vienna most recently before becoming the Ambassador to Botswana from 2014 to 2019.

Yagli will travel to Mogadishu in January to present his credentials to Somali President Hassan Sheikh Mohamud.

Since the early 2010s, Turkey and Somalia have grown significantly in terms of diplomatic, economic, military, and political ties.

Since the early 2010s, Turkey and Somalia have maintained strong diplomatic, economic, military, and political connections, as indicated by the construction of Turkey’s largest foreign embassy in Mogadishu, which President Recep Tayyip Erdogan inaugurated in 2013.