In the midst of tensions with North Korea, the US exercises its muscles in the East Sea with a naval strike group. 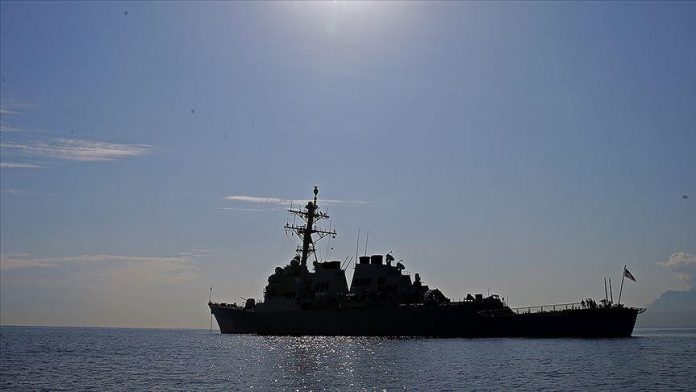 Local media said that a US nuclear-powered aircraft carrier entered the East Sea on Tuesday amid rising tensions on the Korean peninsula.

This comes only days before Pyongyang commemorated the 110th birthday of its late founding leader Kim Il-sung, as well as the anniversary of the North Korean People’s Revolutionary Army, on Friday.

According to the news agency, the aircraft carrier group is likely to stay in the East Sea for the next few days, citing “informed sources.”

This is the first time the US has dispatched a nuclear-powered aircraft carrier to the region in five years.

South Korea is a close ally of the United States, with thousands of US troops stationed in Seoul as part of a bilateral security arrangement.

Tensions on the Korean peninsula have risen as both the north and south undertake regular military drills to demonstrate their military power.

North Korea has performed over ten missile tests this year alone, including one of a newly built hypersonic missile.