In the NBA playoffs, the Pelicans defeat the Suns, tying the series at 2-2. 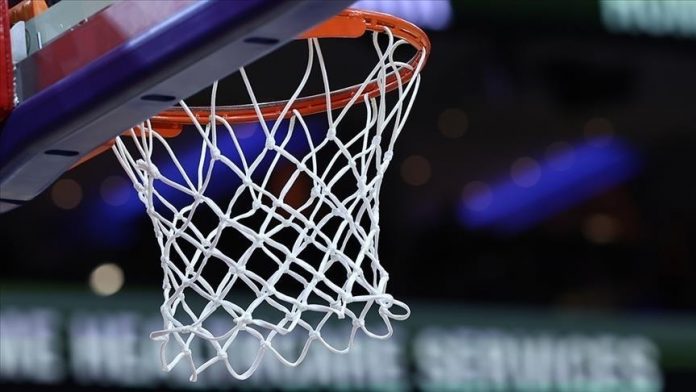 On Sunday, the New Orleans Pelicans defeated the Phoenix Suns 118-103 in Game 4 of their first-round Western Conference NBA Playoffs series, tying the series at 2-2.

New Orleans, on the other hand, led 85-74 at the end of the third quarter after scoring 35 points at Smoothie King Center.

Jonas Valanciunas, a Lithuanian big, had a double-double with 26 points and 15 rebounds to lead the Pelicans at Smoothie King Center.

For the losing side, Deandre Ayton scored 23 points and JaVale McGee came off the bench to add 14 points.
Meanwhile, the Pelicans performed without Devin Booker, who left Game 2 due to hamstring tightness.
Booker, 25, had a prolific performance in the second clash, producing 31 points in the first half but then was hurt and had to leave the game.
Miami take 3-1 series lead over Atlanta Hawks
Miami Heat defeated Atlanta Hawks with a 110-86 score to take a 3-1 series lead in their first-round Eastern Conference playoff series.
Jimmy Butler made a double-double with 16 points and 10 rebounds at State Farm Arena
P. J. Tucker (14), Bam Adebayo (14), Max Strus (12), and Gabe Vincent (11) were Miami’s other double-digit scorers.
De’Andre Hunter finished with 24 points for Atlanta.
Denver beat Warriors to stay alive
The Denver Nuggets claimed a 126-121 win against the Golden State Warriors in Game 4 at Ball Arena, stayed alive in the series.