In the Somalia health worker massacre, there is still no justice. 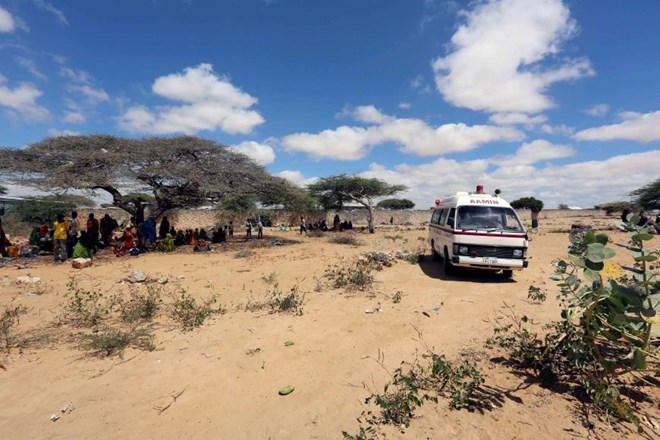 On the afternoon of May 27, 2020, five masked gunmen grabbed seven male health professionals from a nongovernmental organization’s healthcare clinic, four of whom were purportedly wearing government uniforms. They also kidnapped the owner of a local pharmacy. The gunmen blindfolded the eight and marched them away, leaving their terrified female coworkers behind.

The community frantically searched for the men for nearly 24 hours. Their bullet-riddled remains were discovered just outside the settlement on the afternoon of May 28.

The killings wreaked havoc on this small community, which was still reeling from the death of loved ones. Many of the young guys, who were referred to them by their relatives,

The killings also sent shockwaves throughout the country.

Both regional authorities and the government in Mogadishu initiated investigations. But two years on, despite the reported involvement of government security forces in the killings, nothing has come from those investigations. The then-regional president had established an investigation committee and promised it would release its findings within 30 days. But this never happened. Nor have any results of the investigation by the federal Somali Police Force’s Criminal Investigations Department (CID) been shared.

Relatives and colleagues of the seven health workers repeatedly called for justice. Several of their colleagues who witnessed the abductions testified to investigators in difficult circumstances. One female colleague told us at the time: “I was stressed for a long time. You can understand how it feels to miss your colleagues who were working alongside you; we hope one day they will get justice.”

Besides this particularly horrific incident, other investigations into killings and enforced disappearances of civilians in recent years have also not been concluded, allowing impunity to prevail and leaving relatives with no answers.

Somalia’s new president, Hassan Sheikh Mohamud, has committed to making legal and judicial reforms a priority. He can start by ordering the review of pending federal government investigations into serious incidents of attacks on civilians. And the many relatives and colleagues of the Gololey massacre victims deserve investigation updates.