In Tunis, the Somali Prime Minister meets with his Djiboutian counterpart, and  Japan’s Foreign Minister. 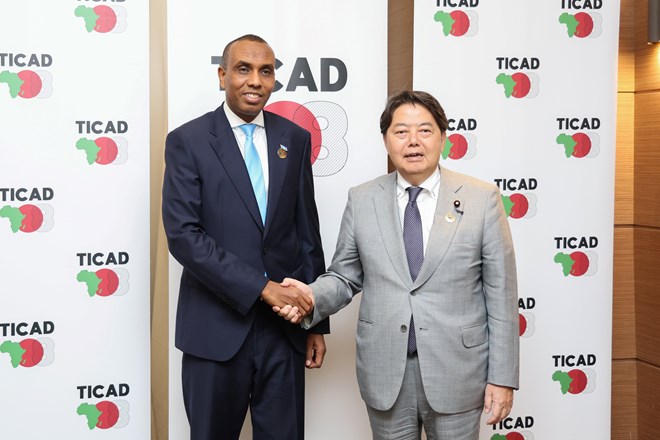 Somalia and Japan’s connections and cooperation were discussed by Hamza and Hayashi.

Minister Hayashi stated that his administration is eager to improve commerce, security, and political relations, and that they will contribute to Somali development plans. 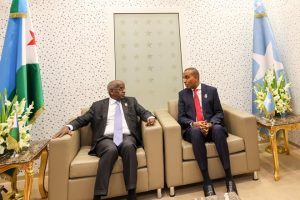 According to the Prime Minister’s Office, Hamza Abdi Barre and his Djiboutian counterpart talked on bolstering traditional fraternal relations. He praised the Djiboutian government and people for their assistance to the Somali people.