In Tunisia, there are over 1,400 candidates running for legislative. 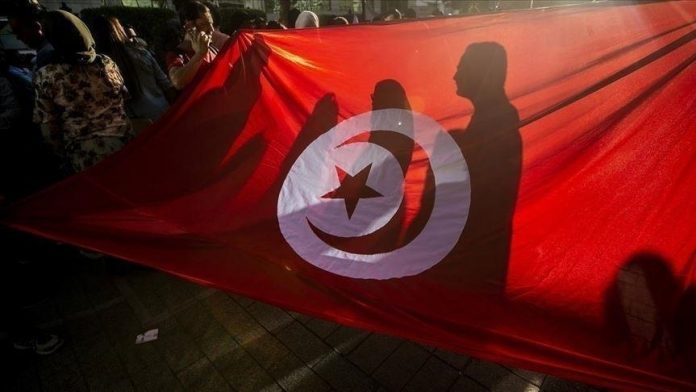 The election commission for Tunisia reported that a total of 1,429 candidates have registered to run in the country’s parliamentary elections, which will take place on December 17.

The Independent High Authority for Elections’ Faroukh Bouasker stated in a television interview that the candidate applications deadline expired on Thursday.

He stated that women make about 15% of the candidate pool.

The final list of candidates will be revealed on Nov. 2 following the screening process, he said.

Tunisia’s president, Kais Saied, changed the election rules in September so that voters now select individuals rather than parties.

The number of seats in parliament was also decreased from 217 to 161, with 10 of those seats going to Tunisians who live abroad.