Iran and the United States are holding “intense talks” about a prisoner swap and the release of frozen assets. 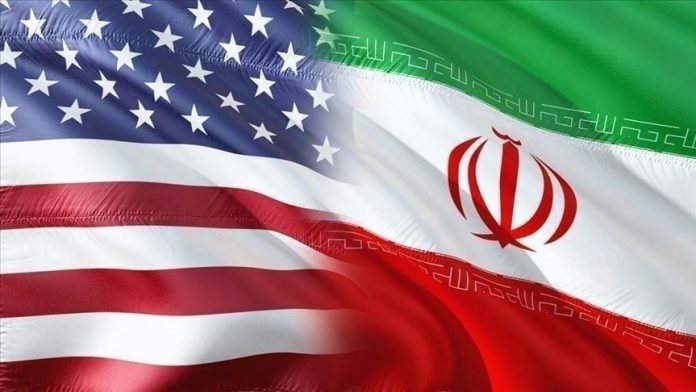 According to Nour News late Saturday, Iran and the US have held “intensive talks” in recent weeks mediated by a regional country about a prisoner swap and the release of Iran’s frozen assets abroad.

According to a news agency affiliated with Iran’s top security body, the release of prisoners will take place simultaneously.

It also stated that the release of Iran’s frozen foreign exchange reserves will occur “within the same framework,” with Iran opening new accounts for the purpose.

The issue of prisoners has been a major sticking point in the Vienna nuclear talks, with Tehran repeatedly requesting that Washington not tie the issue to the nuclear deal.

For years, at least four American citizens with dual nationalities have been held in Iran on various charges, including espionage. Some Iranians are also imprisoned in the United States, primarily for evading sanctions.

The announcement came just minutes after US Secretary of State Antony Blinken said on Twitter that the US “will never stop working until all US nationals held hostage or wrongfully detained around the world are home,” while announcing the release of seven Americans detained in Venezuela.

Bagher Namazi, one of four Iranian-Americans imprisoned in Iran, was reportedly allowed to leave for medical treatment due to failing health.

According to reports, his son, Siamak Namazi, is also being released.

In 2016 and 2015, the father-son duo was convicted of “collaborating with a hostile government” and sentenced to ten years in prison.

Bagher’s case was finally resolved in 2020, but he was effectively barred from leaving the country.

Before 1979, he was a provincial governor under the Pahlavi regime and later became UNICEF’s representative in several countries.

His son is a businessman who has been detained in Iran for the longest time.

In a statement Saturday, Stephane Dujarric, a spokesperson for the UN Secretary-General, confirmed the news, saying that the UN chief was “grateful” that Bagher had been “permitted to leave Iran for medical treatment abroad” and “pleased to learn” about his son’s release from detention.

Bagher’s family said last month that the 85-year-old needed urgent surgery and urged the Iranian government to release his son so that he could be with his father during the procedure.

Emad Sharghi and Morad Tahbaz, two other Iranian-Americans detained in Iran, are also expected to be released as part of the prisoner swap deal.

In August, Iran’s Foreign Ministry urged Washington to release Iranian nationals imprisoned in the United States and to address the issue independently of ongoing talks to save the nuclear deal.

The ministry expressed Iran’s willingness to implement an existing prisoner swap agreement with the US, urging the Biden administration not to impose “preconditions.”

Meanwhile, as reported by Nour News, Iran’s frozen assets abroad, primarily in South Korea, are likely to be released as part of the ongoing negotiations.

Tehran claims that Seoul has blocked more than $7 billion in foreign exchange reserves due to US pressure, causing strains in relations over the years.

Negotiations to resolve the issue, including at the highest levels, have yielded no results.