Iraq is to write off a portion of Somalia’s debts, according to an Arab League official. 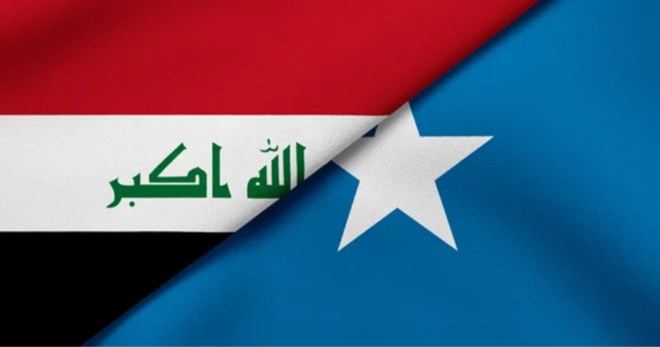 In an interview with MENA on Saturday, Saban stated that decisions taken by successive Arab summits have pushed Arab countries to prioritize debt forgiveness for Somalia.

According to Somali estimates, Mogadishu’s total debt to Iraq through December 2019 was around 187 million US dollars.

Somalia has been enduring extraordinary conditions for decades, he added, emphasizing that the AL has undertaken unprecedented action to address Somalia’s foreign debt crisis since 2016.

He highlighted to a recent AL-United Nations summit to evaluate ways to boost Somalia’s capabilities in the face of climate change.

He said that the summit resulted in the establishment of several unprecedented Somalia-support initiatives.

He also mentioned the Egyptian-Somali agreement to establish a branch of Banque Misr in Somalia in order to improve financial cooperation between the two countries.