Is it good to charge your smartphone overnight? Let’s find out. 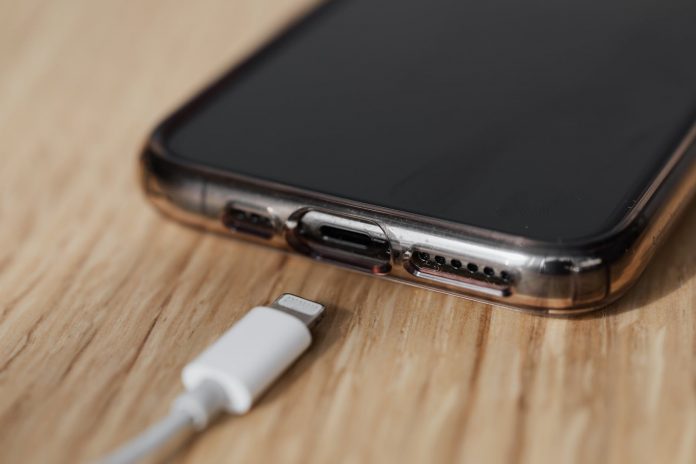 Most of us use smartphones on a daily basis, and this leads to battery level axienty especially for power users and thus the need to move with power banks in order to keep online 24/7. For those who use their phones moderately end up with about less than 40%-30% battery life at the end of the day calling for the need to charge over night.

There is no doubt that its not good to over charge a smartphone at least for the initial smartphone of the early 2000s. Smartphone batteries are made of Lithium ion which is nowdays designed to be charged overnight. While this isn’t the absolute healthiest option for it, it usually easily justifies the convenience.

If you are going to store the phone for a while, try to make sure it’s somewhere in the middle. If you are actively using it, don’t worry about it.

As for heat, heat kills. Don’t leave it in the sun! Watch out for car usage, which often generates a lot of heat while in the sun, all while charging. If it does get hot, it’s best for the battery to avoid using the phone until it cools down. Especially avoid charging while hot. You can see why the car can be bad…

On the flip side, if the phone gets really cold, like below freezing cold (a rare situation on our kind of environment), you should let it warm up before you use it. Honestly, the biggest concern to a phone when cold is condensation, as the battery stays healthier in the cold, but has a hard time delivering power.

For best battery life, you never want to fully charge or fully drain, and you never want to let it get hot. This is what good electric cars do, and their batteries last a long time. With a phone though, they really aren’t designed to maximize battery lifespan, and you should anticipate replacing the battery every 1 – 3 years depending on how much additional wear you subject it to, and how much degradation you can tolerate.

I recommend that if you use your phone every day, charge it every night. Keep it out of the sun. If you store you phone, make sure it’s around 50%. Also, if it’s been a few years since you got the phone, consider replacing the battery.