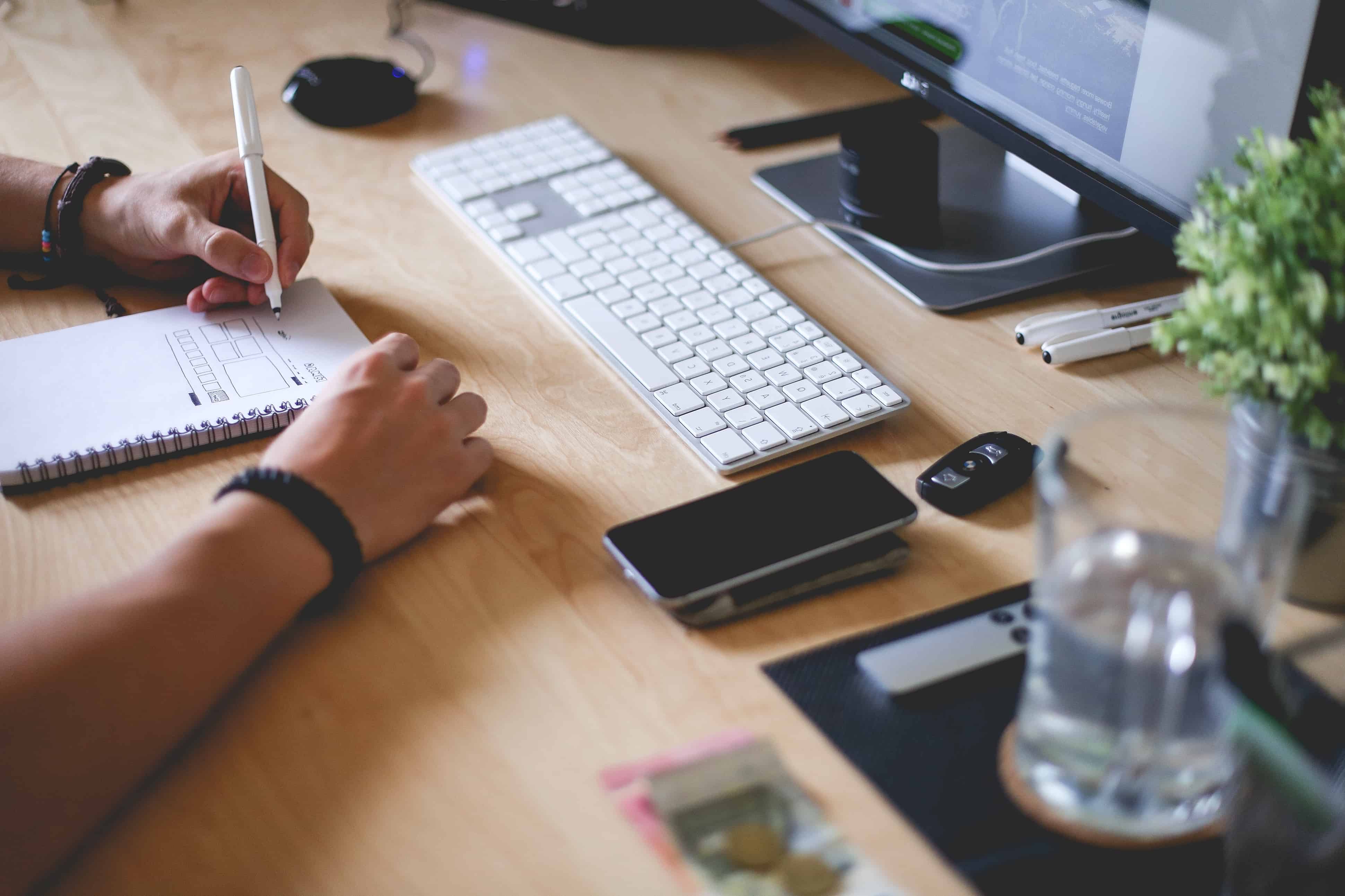 We investigate the relationship between your social feeds and mental wellbeing.

The headlines usually paint a pretty bleak picture. Facebook itself has admitted it can have a negative impact on mental health, while many studies have shown that ‘aspirational’ Instagram content can make young users feel inadequate. Even some governments are recommending new laws around social media sites in the belief that they ‘expose children to harm’. Numerous studies link social media use with mental health issues like depression and anxiety, sleep problems, and increased suicide risk.

But are we oversimplifying a complex picture? For a start, most of the research can’t determine whether spending more time on social media leads to depression or anxiety, or if  inversely  people who struggle with their mental health simply spend more time on social media. Similarly, just as watching a horror film or hearing about a terrible news story can affect people differently, social media use doesn’t affect everybody’s mental health equally.

There is, though, a torrent of negative research; US researchers found that for women using Twitter, the stream of stress on their newsfeed is contagious. Austrian research revealed that the longer people are active on Facebook, the more negative their mood is, and a US survey of 7000 19- to 32-year-olds found that people who spend the most time on social media were twice as likely to feel isolated.

This research, though, is almost exclusively conducted among people aged 32 and under, and most of whom are students. It’s important to consider why social media may impact the mental health of young people more. Children and teenagers are more sensitive, more vulnerable. They are exploring their identity, so when they post pictures of themselves, people’s reactions can have a profound impact. There’s also bullying; in previous generations children were safe at home. Today, they effectively feel bullied when they are on their phones in their own bedrooms.

Among older users of social media, it’s a mixed picture. One study found that it made people aged 30-plus more likely to dwell negatively on whether they had met their goals by comparing their lives to others. In contrast, a US survey of more than 3000 adults aged 35-plus concluded that social media use was not associated with increased depression.

Its power to make us question our own value is a major problem, and that’s again heightened in young people. ‘Children post a picture, then have their entire day ruined by obsessively checking to see if anybody liked it,’ says Theodosiou. We have a generation of teens basing their self-worth on other people’s opinions.

However, as clinical psychologist Maxine Campion says, ‘Complete denial of social media’s existence is not the answer. We need to educate and protect our youth from the possibly negative effects, while maximizing the positives.’ That’s challenging in itself because we as adults are trying to help navigate a world we don’t fully understand.

So what can be done? A 2017 study of people aged 11-25 found that Instagram made users feel worse about their body and Facebook worsened cyber-bullying. In response, the authors recommended pop-up notifications when a young person has spent a certain amount of time online, a watermark on photos that have been digitally manipulated and school lessons to teach youngsters to use social media in a healthy way.

But experts agree, the positives mustn’t be ignored. The Mental Health Foundation has stated that online technology can reach the most vulnerable, as well as reducing stigma of mental health. ‘Used in an “active” way, social media can improve connectedness and self-esteem,’ says Natasha Devon, young people’s mental health campaigner and author of A Beginner’s Guide To Being Mental. ‘This is particularly important for young people who feel excluded, for example, those with mental health issues or learning difficulties.’

UK research found that 68% of young people find chatting to their friends online cheers them up, with 88% saying they had sent friends ‘kind messages’ when they were upset. ‘Teens can be incredibly supportive of other teens,’ notes Theodosiou.

The Royal Society For Public Health found that those aged 14-24 believe Facebook, Instagram, Snapchat and Twitter give them extra scope for self-expression and emotional support. And research has shown that social networking can help older adults feel less isolated.

Managing a healthy relationship with social media seems to be about your approach. ‘The key is to limit use within healthy boundaries,’ says Devon. ‘Having a fixed “cut off” time and always remembering that social media gives one the luxury to design one’s own social silo. Follow people who inspire you and ditch anyone who makes you feel worse.’

All generations need to use social media mindfully, regularly flexing our willpower muscle and resisting the urge to scroll. We should avoid use at night, switch off notifications to escape the stress-inducing pings, flashes and vibrations, and make sure we stay in the moment, not behind a screen capturing it ‘for the ’gram’. It’s better to be an active, rather than passive user less browsing, more chatting. Recognising how much is too much is a powerful tool, too. Moment, a social media tracking app, found that in general people were happiest who spent around half an hour a day on social media.

Far over and above social media, the causes of mental health problems remain childhood experiences, life events, physical health problems, genetics and the impact of drugs and alcohol. Social media is an easy target but, when used healthily, it can create a sense of belonging and provide a powerful outlet to people at risk. Not so toxic after all.