Is there an antidote for Somalia’s Federalism? 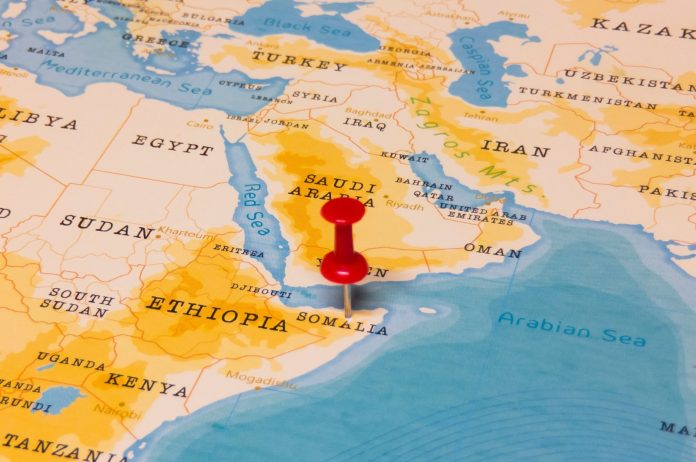 Aside from these challenging hurdles, Somalis have been fighting for nearly 20 years to construct an effective functional federal structure. The relationship between the Federal Government of Somalia (FGS) and its member states is generally unstable; hence, mutual suspicion is the norm rather than integration and cooperation on important issues. The FGS administration expends unneeded money and energy to restrain the dissident Federal Member States (FMS), whereas the FMS fortifies fortifications to protect themselves from what they perceive to be an incursion. Aside from the ongoing tensions between the FGS and FMS, each state faces a slew of socio-political roadblocks in the form of power battles among local political actors.It is past time to devise a workable federal system.

Federalism
Federalism is a hierarchical governance system in which at least two levels of government have varying degrees of jurisdiction over the same geographical area. The mechanism is extremely intricate. It involves federal and state levels with exclusive and concurrent powers, as opposed to centralised governance. Inter-governmental conflicts are widespread in even the most industrialised countries as a result of overlapping authority, albeit with minor consequences for the institutions’ work. The federal system, like any other form of government, has advantages and disadvantages. On the one hand, the system separates a nation’s sovereignty with the risk of endless battles, but on the other hand, it might be a bulwark against dictatorship through the development of a balance of powers.; additionally, when well-designed, the federal system can be used to entrench justice through sharing resources and power.

Given Somalis’ homogeneity, as well as the prevalent mistrust, a medium ground between loose federalism and a centralised state will be essential, at least on the political front. Whereas a centralised state is not a viable choice for the time being due to understandable reasons, loose federalism or “functional federalism,” in which member states grow stronger at the expense of the national government, will almost surely result in a dysfunctional organisation. That is insufficient to address the enormous issues confronting the Somali people, who want for long-term peace and prosperity. Furthermore, such a system jeopardises national cohesiveness.

Cooperative federalism
The most practical and effective alternative for Somalia’s post-conflict circumstances is cooperative federalism, a structure that connects the national government with its constituent states. It is a constitutional framework that recognises at least two levels of government. Despite their distinct jurisdictions, they share power in many areas and collaborate to address problems. Under such a system, the constitution allows the national government larger legislative powers, with states responsible for enforcing the federal government’s laws and policies; hence, member states are accountable to the centre.

To be sure, the warlords were the sole political power on the scene when the current federal system was adopted during the Kenyan peace conference. The voices of Somali intellectuals from civil society and academia, who may have had an impact, were purposefully silenced. As a result, a sizable number of individuals are dissatisfied with the idea of partitioning the country into clan fiefdoms dubbed federal member states. Based on that moral quandary, cooperative federalism will serve a twofold purpose: it will satisfy the expectations of the elites who support the federal system. At the same time, the system will alleviate the reasonable fears of those who want a strong Somalia.

Cooperative federalism is compatible with the present interim constitution. Article 52 states that “the Federal Government and FMS governments shall ensure that regular meetings between the Presidents of the FMS and high ranking officials are held to discuss issues that affect their territories, including water resources, agriculture, animal husbandry, pasture and forestry, erosion prevention and environmental protection, health, education, relations and dialogue among traditional leaders, and the protection and development of indigenous peoples.” Article 111f further mandates the formation of commissions to facilitate inter-governmental cooperation. “Inter-state commissions shall be constituted of members appointed by the Prime Minister and at least an equal number of members appointed by each FMS administration,” it adds.