Israel is cautioned by a former Russian president not to send weapons to Ukraine. 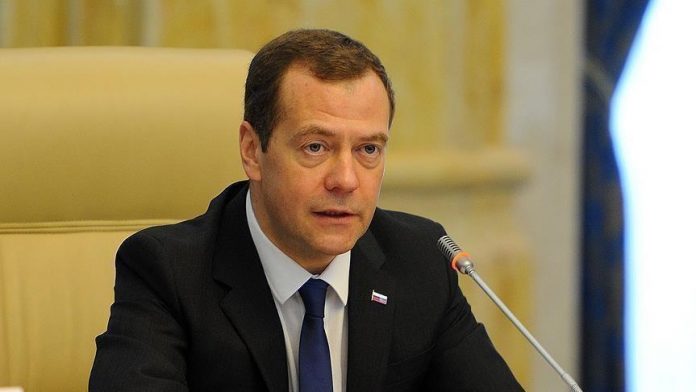 Dmitry Medvedev, a former Russian president, issued a warning to Israel on Monday against arming Ukraine.

The deputy chairman of the Russian Security Council, Dmitry Medvedev, claimed in a post on Telegram that arming Ukraine would be “a rash step” that could ruin relations with Russia.

“Israel appears to be planning to provide the Kiev government with weapons. A very hasty move. All interstate relations between our nations will be destroyed “said he.

Medvedev defended the ideologies of Nazi Germany, which among other things, pursued a policy of systematic extermination of representatives of other races and nations, including Jews, by asserting that Israel would send weapons to people wearing Nazi symbols on their uniforms and banners.