Israel suspected a spy device in a Chinese Embassy gift. 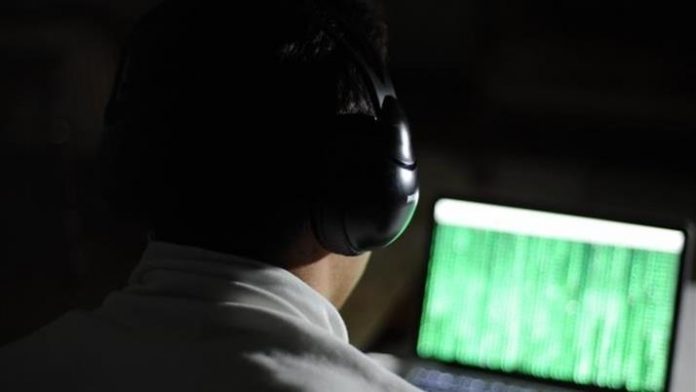 According to local media on Tuesday, Israel’s Shin Bet security service has opened an inquiry into allegations that China concealed a spy device in a thermal cup delivered as a gift to an Israeli minister.

The concerns emerged after a regular examination of the present revealed “strange ingredients,” according to Haaretz.

Orit Farkash-Hacohen, Minister of Science, Technology, and Space, received the cup from the Chinese Embassy.

“The event is being investigated,” Shin Bet said in a statement, according to Haaretz.

When the inspection body rang an alarm during the normal security check of the cup, the Chinese present raised suspicions among the ministry’s security officers, according to the Ministry of Culture and Sports.

Following the incident, the Shin Bet contacted other government departments to inquire about the situation.

Haaretz said security guards were instructed to remain vigil regarding gifts from embassies or foreign governments.

There was no comment from the Chinese Embassy on the report.