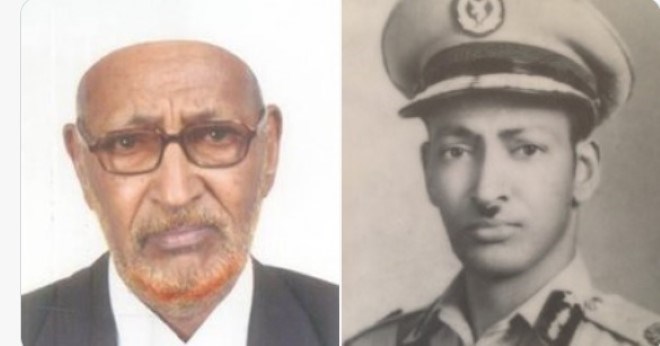 He dies after a heart attack, according to reports. He was recently a lecturer at Mogadishu’s Somali National University camps.

Jama Mohamed Ghalib was born in the Sanaag region’s Dhoodi-gaban area in 1933.

In April 1955, he joined the police force, and in February 1970, he was named Commander of the Somali Police Force.

Jama Mohamed Ghalib was named Head of Somali Intelligence and National Security in May 1962.

He is the author of ‘The Cost of Dictatorship: The Somali Experience,’ in which he describes Siad Barre’s Somalia’s degradation of human rights.