Japan has announced a phased withdrawal from Russian oil. 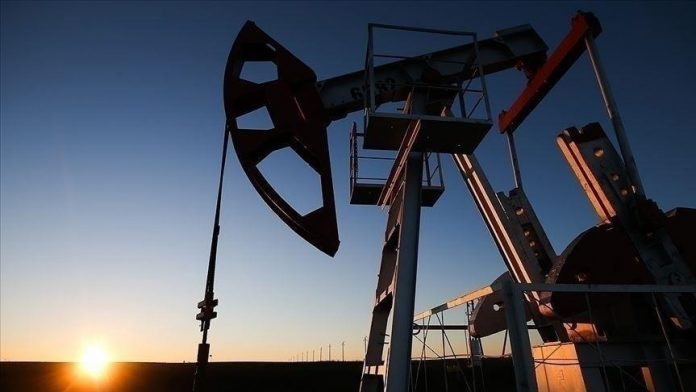 On Tuesday, Trade and Industry Minister Koichi Hagiuda was quoted by Tass News Agency as saying that Japan intends to progressively lessen its reliance on Russian oil imports.

Hagiuda’s remarks come after the G7 countries announced on Sunday that they will gradually lessen their reliance on Russian energy resources in order to cripple Russia’s oil trade.

“We cannot refuse to buy Russian oil at this time,” Hagiuda added, “but we are prepared to progressively reduce our reliance on Russian energy resources while seeking alternative sources of supply.”

Prime Minister Fumio Kishida had previously stated that Japan was willing to join the other G7 countries in their decision to ban Russian oil imports.

The Japanese government will release information on a schedule and concrete methods to limit energy supplies from Russia, according to Hagiuda.

Last month, Japan announced plans to phase out its coal imports from Russia while seeking other suppliers amid growing sanctions on Moscow.

Japan depends on imports for virtually all of its energy resources, despite being the fifth-largest, energy consumer worldwide. Around 3% of Japan’s total oil imports come from Russia.