Japan is nearing the launch of a disputed nuclear waste dump. 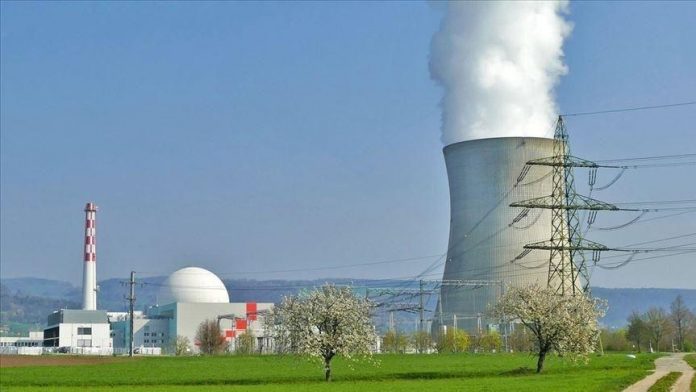 Japan has taken another step toward carrying out its contentious plan to discharge treated effluent from the Fukushima nuclear power facility into the sea.

According to Kyodo News, the country’s Nuclear Regulation Authority backed the idea, clearing the path for official approval once the “regulator hears public input.”

According to the newspaper, the plant’s operator will also “need to obtain authorization from communities hosting the power complex before beginning construction of the water outflow facilities.”

The US, however, has backed the proposal, which came after years of talks on how to get rid of more than 1 million tons of water accumulated at the Fukushima nuclear complex since its meltdown after a massive March 2011 earthquake and tsunami.

A team of the International Atomic Energy Agency also visited Japan this February for discussions.

Inside the country, fishery groups have opposed the move, fearing “reputational damage to their industry and consumer fears about the safety of the fish they catch,” read the report.

In a fresh rebuke on Tuesday, China urged Tokyo to “revoke its wrong decision of dumping the nuclear-contaminated water into the sea.”

“So far, the Japanese government has been unable to offer a thorough and convincing explanation on issues ranging from the legitimacy of the ocean discharge option to the reliability of relevant data, the efficacy of the treatment system and the uncertainty of environmental impact,” said Wang Wenbin, a Chinese Foreign Ministry spokesperson.

“This is a plain fact the Japanese side cannot sidestep,” he said, calling on Japan to “take seriously the legitimate and reasonable concerns of the international community and the Japanese people.”​​​​​​​