Juventus earns a 1-1 draw against Bologna, who are down to nine men. 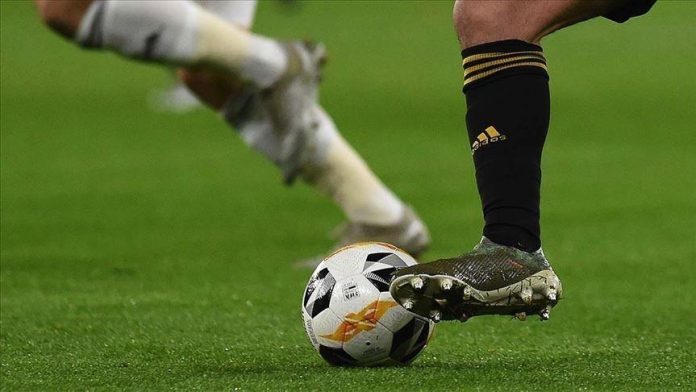 In an Italian Serie A match on Saturday, Juventus held Bologna to a 1-1 draw.

After Adama Soumaoro and Gary Medel were both sent off, the visitors were reduced to nine men.