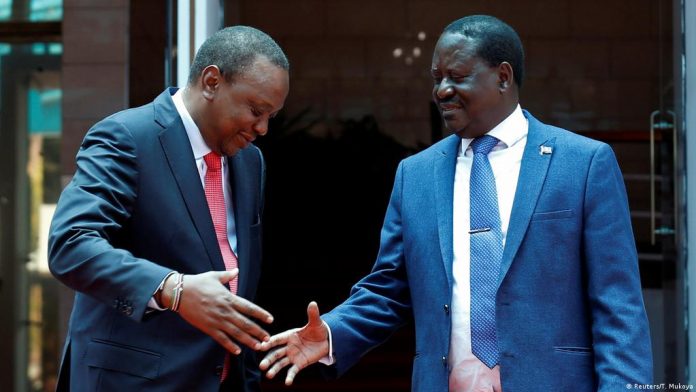 The results of the presidential election held on August 9 were disputed by Kenyan opposition politician Raila Odinga, who said that they were “null and void.”

According to the results made public by Wafula Chebukati, the head of the Independent Electoral and Boundaries Commission (IEBC), Kenya Kwanza’s candidate Ruto received 7,176,141 votes, or 50.59% of all valid votes cast. Odinga, a candidate for Azimio la Umoja, received 6,942,930 votes.

Odinga, though, charged the chairman of the election authority with “blatant contempt for the constitution” in a speech to his supporters on Tuesday in Nairobi. He stated:

Asserting that “neither a constitutionally elected winner nor a president-elect” existed, Odinga promised that his team will exhaust all legal remedies.

The 77-year-old veteran of the opposition was seeking the presidency for a record fifth time.

He successfully contested the outcomes of the previous two elections, including the most recent one in 2017.

Wafula Chebukati, the head of the election authority, was accused of “gross impunity” by Odinga.

Four of the seven electoral commissioners who refused to certify Monday’s results held a press conference to discuss their decision just before Odinga spoke.

The commissioners claimed Chebukati ignored them and announced results that “defied logic” and were “full of mathematical nonsense.”