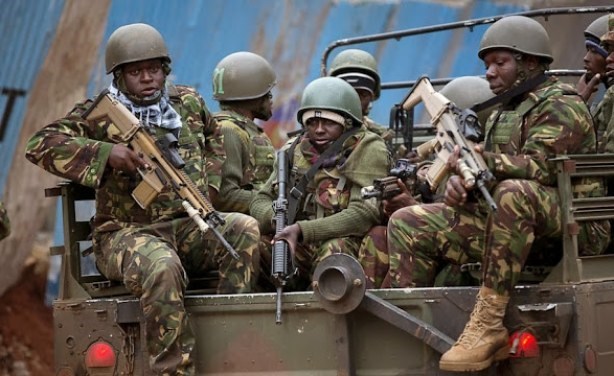 After trailing the militants for a week, Northeastern Regional Police Commander George Seda said the multi-agency security team conducted an intelligence-led raid on the al-Shabab hideout near Degbon.

He claimed the extremists were killed after a tip from residents, but that the operation was still ongoing and that he couldn’t say much more.

According to other officials, multi-agency teams are on the ground seeking more targets hiding in the vicinity and the vast Boni Forest, which the terrorists have been exploiting as a hideout.

The action occurred just days after the terrorist group carried out strikes in the area, killing over ten people.

The rebels were responsible for the recent attack and killing of four Kenya National Highways Authority engineers.

Al-Shabab militants have been striking locations in the region, particularly in Mandera, Wajir, and Garissa counties in northeastern Kenya, after breaching security zones, killing and injuring dozens of people and security officers.