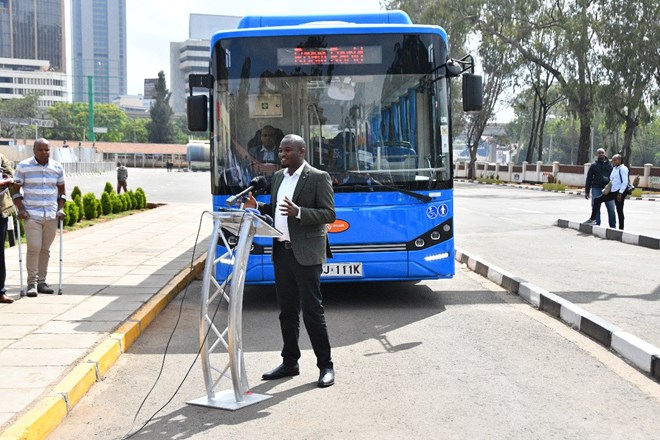 Swedish start-up in technology Electric buses are now being tested by Roam in Nairobi, Kenya.

The business will offer commuter services between the city’s core and its outskirts for the ensuing 12 months.

To start, Roam has unveiled a single bus with a capacity for 77 passengers.

It will be Nairobi’s first electric-powered bus to run on the streets of the more than four million-person city.

Within two years, it hopes to add 100 buses, which will be run by a local provider and the Nairobi city government.

According to Roam, the tendering process is nearly complete, and if it is successful, it will allow it to supply electric buses for the project.

Due to inadequate systemic policies, Kenyan authorities have been unable to entice investors into the $825 million (£733 million) BRT project since 2019.

According to a World Bank report, there is little private-sector appetite to invest in the modern transportation model because of unregulated competition from unlicensed buses, minibuses, and taxis as well as challenges in finalising compensation agreements.

Tanzania, a neighbouring country, has been running a BRT system in Dar es Salaam for the past six years; however, none of the 210 buses are electric.