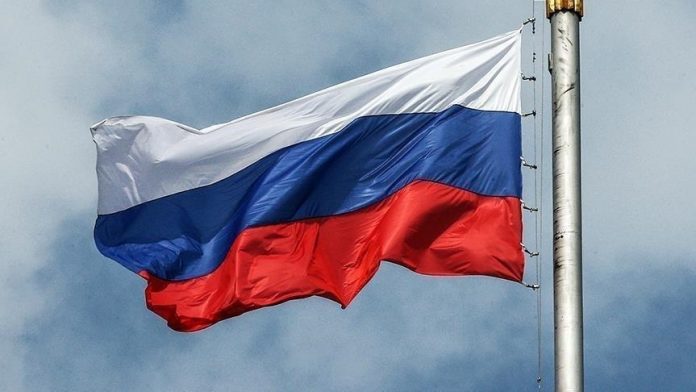 Kremlin spokesman Dmitry Peskov announced on Sunday that Russia’s delegation for the peace talks with Ukraine arrived in the Belarusian city of Gomel.

Representatives of the presidential administration, foreign and defense ministries were included in the delegation, Peskov told reporters in Moscow.

“In accordance with the agreement reached, a Russian delegation consisting of representatives of the Ministry of Foreign Affairs, the Ministry of Defense and other departments, including the presidential administration, arrived in Belarus for talks with Ukrainians.

“We will be ready to start these negotiations in Gomel,” he said.

Responding to the invitation, Ukrainian President Volodymyr Zelenskyy said he would agree to hold talks in Belarus if the country “did not take part in hostilities.”

Zelenskyy added that the negotiations can be held on another platform, listing Warsaw, Budapest, Istanbul, or Baku as possible platforms for a meeting.