Kylian Mbappe’s contract with Paris Saint-Germain has been extended until 2025. 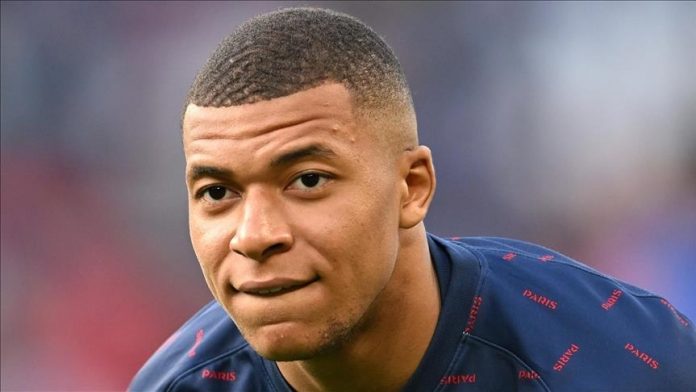 Kylian Mbappe’s contract with Paris Saint-Germain (PSG) has been extended until June 30, 2025, according to the club.

Mbappe added, “I would like to announce that I have opted to extend my contract at Paris Saint-Germain, and of course, I am happy.” “I am certain that I can continue to develop here at a club that provides everything I need to compete at the best level.”

“I am also thrilled to continue to play in France, the nation where I was born, raised, and established my name,” he added.

“Kylian’s commitment to PSG symbolizes a fantastic milestone in our Club’s history, and a beautiful moment for our fans around the world,” PSG chairman and CEO Nasser Al-Khelaifi stated.