Large-scale air raid warnings are audible in the majority of Ukraine’s regions. 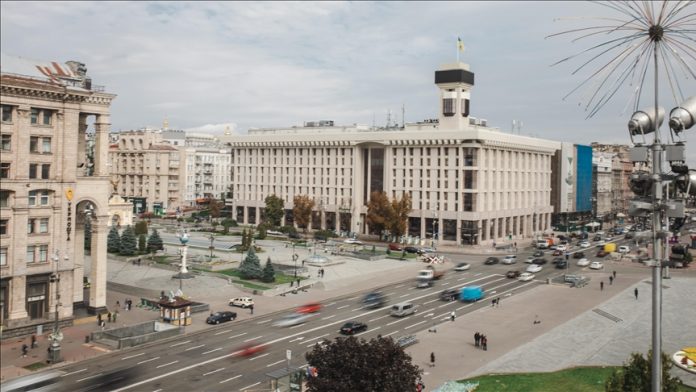 Due to potential Russian airstrikes, air raid alerts have been activated across eastern, northern, and southern Ukraine, including the nation’s capital Kyiv, early on Thursday, according to local media reports.

Officials from different parts of the nation warned civilians to seek shelter on Telegram, stating that airstrikes are highly likely.

There were reportedly no warnings given in the Crimea region, which Russia illegally annexed in 2014.

Local authorities in Ukraine regularly issue air raid alerts due to the possibility of missile and drone strikes, which have recently targeted energy and civil infrastructure.

After an explosion struck Russia’s crucial Kerch Bridge to the Crimean Peninsula, Russian forces launched a new round of airstrikes on Kyiv and other Ukrainian cities over the course of the last three weeks.