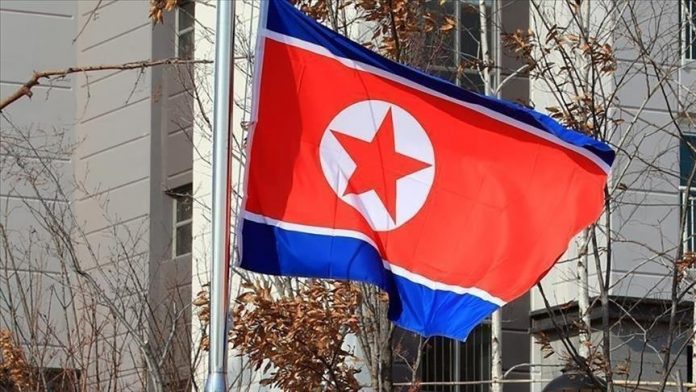 North Korea confirmed on Thursday that it tested two long-range strategic cruise missiles on Wednesday, successfully hitting their targets in the West Sea of Korea.

The long-range strategic cruise missiles clearly hit the target 2,000 kilometres (1,242 miles) away after a flight of 10,234 seconds along an oval and pattern-8 flight orbit above the West Sea of Korea, according to Korean Central News Agency.

The test-fire, according to the statement, “was intended to further enhance the combat effectiveness and might of the long-range strategic cruise missiles deployed at the units of the Korean People’s Army for the operation of tactical nukes and to reaffirm the reliability and technical safety of the overall operational application system.”

Kim claimed that the firing of long-range strategic cruise missiles demonstrated their continued readiness for all-out combat to subdue their adversaries.

The test-fire is yet another unequivocal warning to the adversaries, as well as a practical validation and unequivocal demonstration of the combat effectiveness and unwavering dependability of our state’s war deterrent, according to Kim.

He gave orders for troops to continue the nuclear strategic armed forces’ operational sphere expansion and to stand by for any imminent military or war crisis.

The agency quoted Kim as saying, “Our constant and unwavering revolutionary policy and keynote of struggle, which cannot be delayed and should neither be postponed in order to defend the dignity and sovereignty of the country and its right to exist, is to steadily bolster up the national defence capabilities.

Three launches by North Korea last week resulted in the firing of numerous missiles, some of which flew over Japanese territory.

The missile tests were “planned” responses to an immediate military threat, according to Pyongyang.

It claimed that its recent missile tests were a part of two weeks of “tactical nuclear” exercises meant to simulate nuclear attacks on South Korea.

The drills, according to Pyongyang, were intended to test and evaluate the nation’s war deterrent and nuclear counterattack capability. Pyongyang also confirmed the recent launches of missiles, including a new type ground-to-ground intermediate-range ballistic missile that last week flew over Japan before crashing into the East Sea.