Lawmakers gather in the Afisiyoni tent to pick the speaker of the House of Representatives. 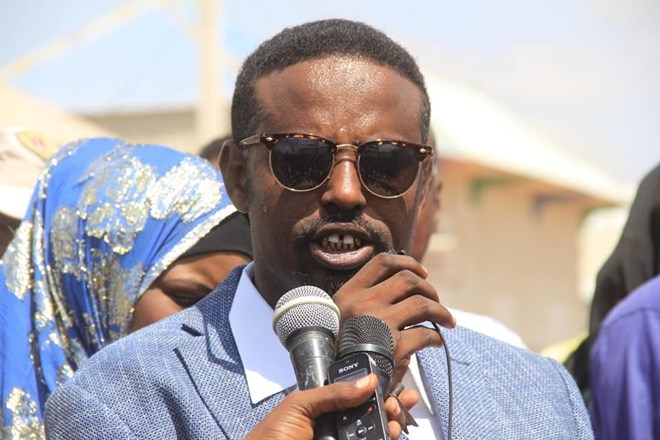 On Wednesday morning, lawmakers arrived at the Afisiyooni tent in Mogadishu, where the Lower House leadership poll is due to take place.

The first MPs to arrive at the polling station looked to be Mohamed Abukar Jafar and Nuradiin. The two took to social media to urge their colleagues to visit the safe site.

“I’m in the tent, and I’m telling the MPs to hurry up. The last step is today. Candidates were anticipated to arrive earlier, but they have yet to do so “he stated

He went on to say that no MP could be denied access to the polling station.

Because the Prime Minister authorized the African Transition Mission, it is unclear where the election will take place today in Somalia (ATMIS) to take over the security of the Afisiyoni Tent.

Roble said that the list of accredited MPs will be submitted to ATMIS by Abdisalam Dhabanad, the interim speaker of the parliament.

Somalia’s President Mohamed Farmajo, who is among the candidates seeking re-election in Somalia’s long-delayed national poll, immediately rebuffed the Prime Minister’s directives and ordered ATMIS to defer to the Somali Police Force, which is responsible for securing the election venue.