Libya and Egypt are urged by Turkey to start a maritime boundary negotiation “as soon as possible.” 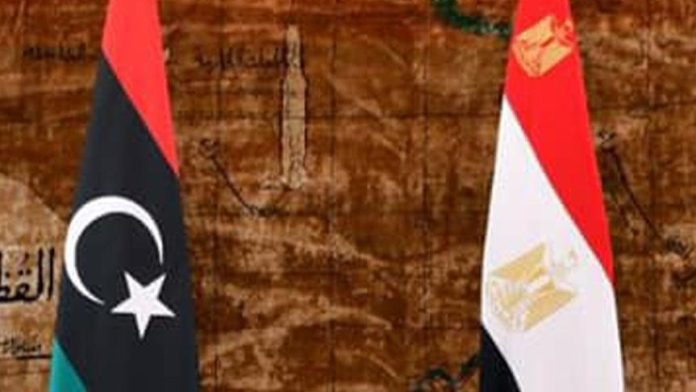 Turkish diplomatic sources said on Sunday that Ankara is urging Libya and Egypt to begin talks and negotiations “as soon as feasible” to settle their concerns about the delineation of maritime borders.

The sources made their statements after Libya rejected Egypt’s unilateral Dec. 11 move to demarcate its western maritime borders with neighboring Libya with nine geographic coordinates on Friday.

The sources emphasized that Egypt and Libya did not negotiate the boundary line bilaterally and that Turkey supports the beginning of talks and negotiations between the two countries as soon as possible to demarcate their border in accordance with international law and, within this framework, the use of all peaceful means as specified in Article 33 of the UN Charter, including the International Court of Justice on the basis of m

According to the sources, Turkey’s continental shelf in the Eastern Mediterranean is not affected by Egypt’s decision.

It is unclear what methodology was utilized to draw this boundary line, if unique or pertinent regional factors were taken into account, or how strictly the idea of equity was adhered to, they continued.

The sources added that because the proclaimed boundary line was established west of the median line connecting the mainland coasts of the two nations, it appears to violate Libya’s rights to its continental shelf.

In reality, they said, “the Libyan side released a declaration on December 16, 2022 to the effect that the Egyptian presidential decision violates their rights.