Liverpool equaled the Premier League scoring record with a 9-0 win over Bournemouth. 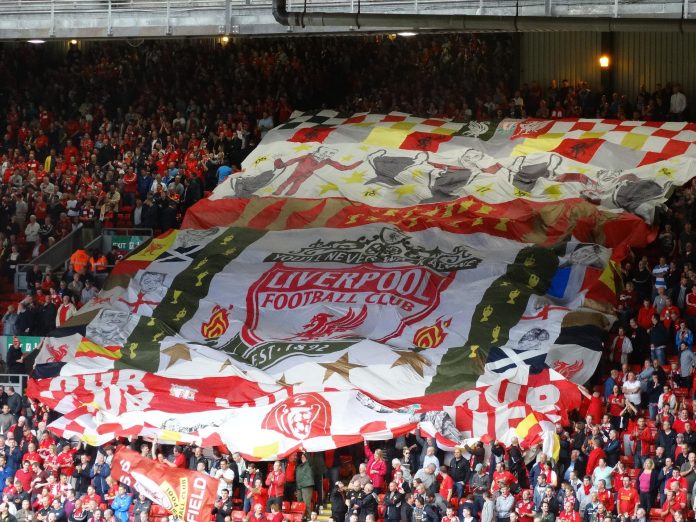 Somali Magazine -With a 9-0 win over Bournemouth on Saturday, Liverpool tied the record for most wins in the English Premier League.

At Anfield, Luis Diaz scored in the third minute, and Harvey Elliott made it 2-0 three minutes later.

The first-half score was 5-0, scoring to Virgil van Dijk.

In the 46th minute of the second half, Bournemouth’s Chris Mepham pushed the ball into his own net, and Firmino scored his second goal in the 62nd minute.

Fabio Carvalho scored his team’s eight  goal in the 80th minute, and Diaz declared the final score, 9-0, in the 85th minute.

Liverpool secured their first win after being winless in the first three games of the 2022-23 Premier League season, losing 1-2 to Manchester United last week.

Manchester United won the Premier League twice with 9-0 scores, the first against Ipswich Town in 1995 and the second against Southampton in 2021. Leicester City defeated Southampton by the same margin in 2019.