Liverpool has advanced to the final of the UEFA Champions League. 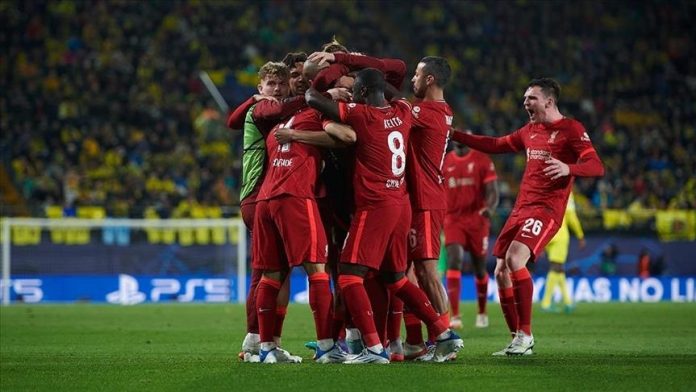 With a 5-2 aggregate win over Villarreal on Tuesday, Liverpool advanced to the UEFA Champions League final.

Boulaye Dia scored the first goal for Villarreal in the third minute at Estadio de la Ceramica in Spain.

In the 41st minute, French midfielder Francis Coquelin’s header doubled the lead for the home team.

Liverpool cut the deficit to one goal in the 62nd minute as Fabinho scored from close range. Luis Diaz’s header in the 67th minute equalized the game for the Reds.

In the 74th minute, Sadio Mane, a Senegalese international, scored a close-range goal with his left foot to give Liverpool the lead.

In the 85th minute, the Spanish club were down to 10 men after Etienne Capoue received a red card. The second-leg match ended 3-2 in favor of the English club.

The Reds will face the winner of the Real Madrid versus Manchester City match at Stade de France in Paris in the final on May 28.

Real Madrid will host Manchester City at the Santiago Bernabeu Stadium in the semifinal second-leg match on Wednesday.