Lula’s victory in the Brazilian elections celebrated by the Turkish president. 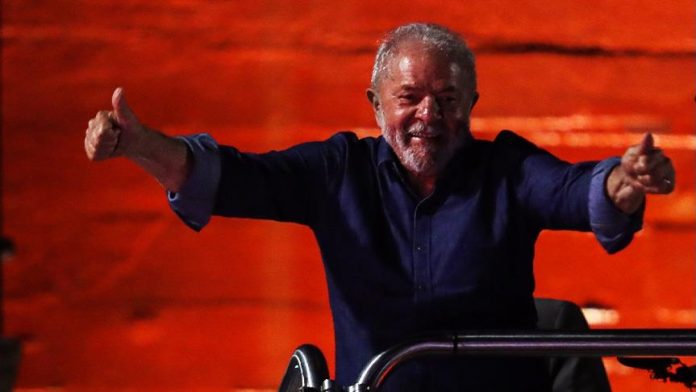 Somali Magazine -On Monday, Recep Tayyip Erdogan, the president of Turkey, wished Luiz Inacio Lula da Silva luck and offered his congratulations on his victory as president of Brazil.

Erdogan stated over the phone that the two countries’ bilateral ties, which Brazil and Turkey elevated to the status of “strategic partnership” in 2010, will continue to grow in the coming years, according to a statement from Turkey’s Communications Directorate.

Erdogan added that the two G-20 members’ cooperation will be important in addressing the world’s difficulties.

After a tense and fiercely divisive campaign, Lula defeated far-right incumbent Jair Bolsonaro in the second-round runoff of Brazil’s presidential election on Sunday.