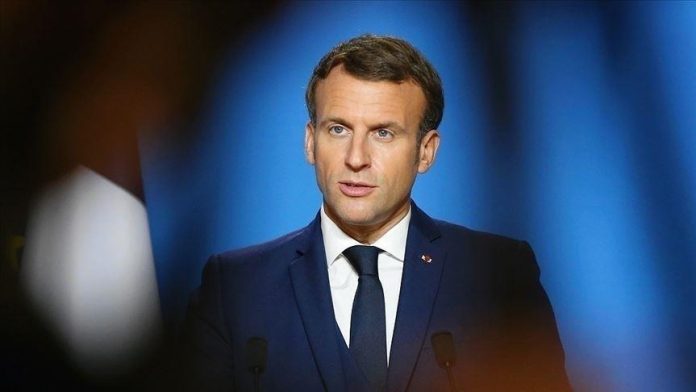 According to a French newspaper, the financial prosecutor in France, PNF, is now looking into the US-based consulting firm McKinsey in addition to Emmanuel Macron’s 2017 and 2022 presidential campaigns.

The PNF stated that it was expanding its ongoing investigation into potential tax evasion by McKinsey to cover the role of consulting firms in the 2017 and 2022 French election campaigns in a statement on Thursday.

It was stated that the investigation would concentrate on suspected shoddy bookkeeping of campaign money and claims of bias.

The daily Le Parisien stated that the probe is focused on the campaigns of the French president, despite the PNF not specifically naming Macron or any other candidate or party.

Following a Senate probe into the impact of for-profit consulting firms on the nation’s public policy, French authorities opened a preliminary investigation into McKinsey in March.

McKinsey was accused by the Senate inquiry of profiting from a tax arrangement that permitted it to pay no corporate tax in France between 2011 and 2020, which led to the opening of the investigation.

Any impropriety has previously been refuted by McKinsey.

According to local media, the French presidency stated on the latest PNF investigation that it was “up to the courts to execute these inquiries independently.”