Madobe claims that federal collaboration in Jubbaland has been restored. 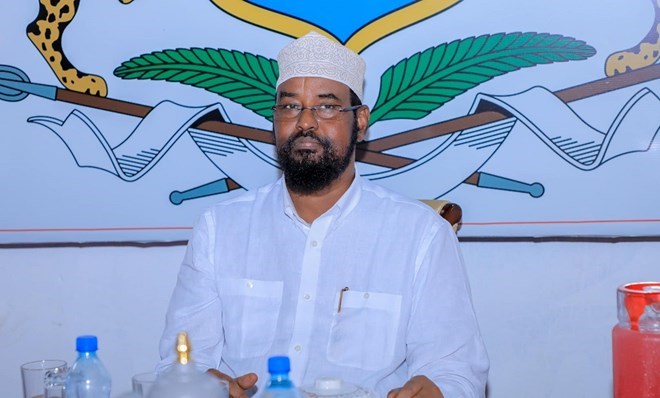 All assistance and development services that had been suspended in the Gedo region for the last years at the federal and Jubbaland levels have been reinstated, according to President of Jubbaland Ahmed Mohamed Islam Madobe.

The president indicated on Friday in Kismayo that the formation of local councils would begin in the Garbaharey district, the Gedo region’s headquarters, with the local community electing their members.

President Ahmed Madobe also stated that the old federal government’s conflicts in the Gedo region have harmed his administration greatly. He said the Jubbaland state would tackle the problems he defined as self-serving and unrelated to the local people.

32 MPs were elected from the Gedo region in two separate elections in Elwak and Garbaharey. Still, later the Lower House leadership eventually certified the 16 lawmakers elected from the Elwak district, supported by the Jubbaland president and the Prime Minister.