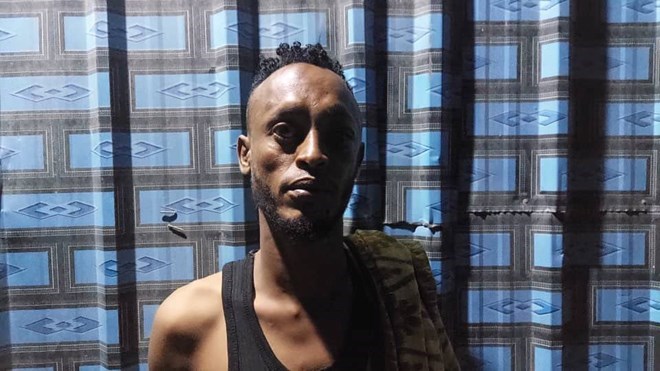 A suspect who is accused of abusing young girls and distributing their recordings online, mainly on TikTok, enraged the neighborhood, according to police in Mogadishu.

According to Gen. Zakia Hussein, Deputy Commissioner of the Somali Police Force, Hussein Hassan Gaabow was detained in the Karan neighborhood of Mogadishu at around 1:50 a.m. on Sunday night.

The suspect was charged with providing the young girls with narcotics before documenting their abuse and uploading the videos to the well-known social networking site TikTok.

Gen. Zakia Hussein continued by saying that the Somali Police Force is dedicated to providing security and attending to complaints from the public.

Many users of social media have applauded the police for quickly apprehending Hussein and welcomed his detention.